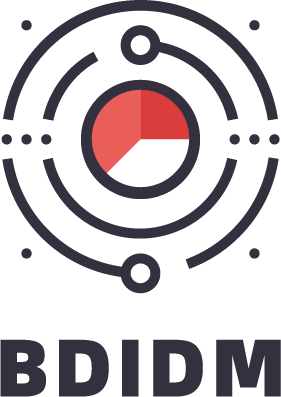 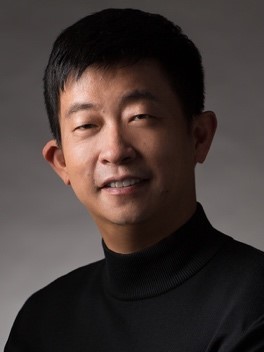 In recent years, mobile devices are equipped with increasingly advanced computing capabilities, which opens up countless possibilities for meaningful applications, e.g., for augmented reality, Internet of Things, and vehicular networks. Traditional cloud- based Machine Learning (ML) approaches require the data to be centralized in a cloud server or data center. However, this results in critical issues related to unacceptable latency and communication inefficiency. To this end, Mobile edge computing (MEC) has been proposed to bring intelligence closer to the edge, where data is originally generated. However, conventional edge ML technologies still require personal data to be shared with edge servers. Recently, in light of increasingly privacy concerns, the concept of Federated Learning (FL) has been introduced. In FL, end devices use their local data to train a local ML model required by the server. The end devices then send the local model updates instead of raw data to the server for aggregation. FL can serve as an enabling technology in mobile edge networks since it enables the collaborative training of an ML model and also enables ML for mobile edge network optimization. However, in a large-scale and complex mobile edge network, FL still faces the implementation challenges with regard to communication costs and resource allocation. In this talk, we begin with an introduction to the background and fundamentals of FL. Then, we discuss several potential challenges for FL implementation. In addition, we provide extensive simulation results to showcase the discussed issues and possible solutions.

Zhu Han received the B.S. degree in electronic engineering from Tsinghua University, in 1997, and the M.S. and Ph.D. degrees in electrical engineering from the University of Maryland, College Park, in 1999 and 2003, respectively. From 2000 to 2002, he was an R&D Engineer of JDSU, Germantown, Maryland. From 2003 to 2006, he was a Research Associate at the University of Maryland. From 2006 to 2008, he was an assistant professor in Boise State University, Idaho. Currently, he is a John and Rebecca Moores Professor in Electrical and Computer Engineering Department as well as Computer Science Department at University of Houston, Texas. His research interests include security, wireless resource allocation and management, wireless communication and networking, game theory, and wireless multimedia. Dr. Han is an NSF CAREER award recipient 2010. Dr. Han has several IEEE conference best paper awards, and winner of 2011 IEEE Fred W. Ellersick Prize, 2015 EURASIP Best Paper Award for the Journal on Advances in Signal Processing and 2016 IEEE Leonard G. Abraham Prize in the field of Communication Systems (Best Paper Award for IEEE Journal on Selected Areas on Communications). Dr. Han is the winner 2021 IEEE Kiyo Tomiyasu Award. He has been IEEE fellow since 2014, AAAS fellow since 2020 and IEEE Distinguished Lecturer from 2015 to 2018. Dr. Han is 1% highly cited researcher according to Web of Science since 2017.